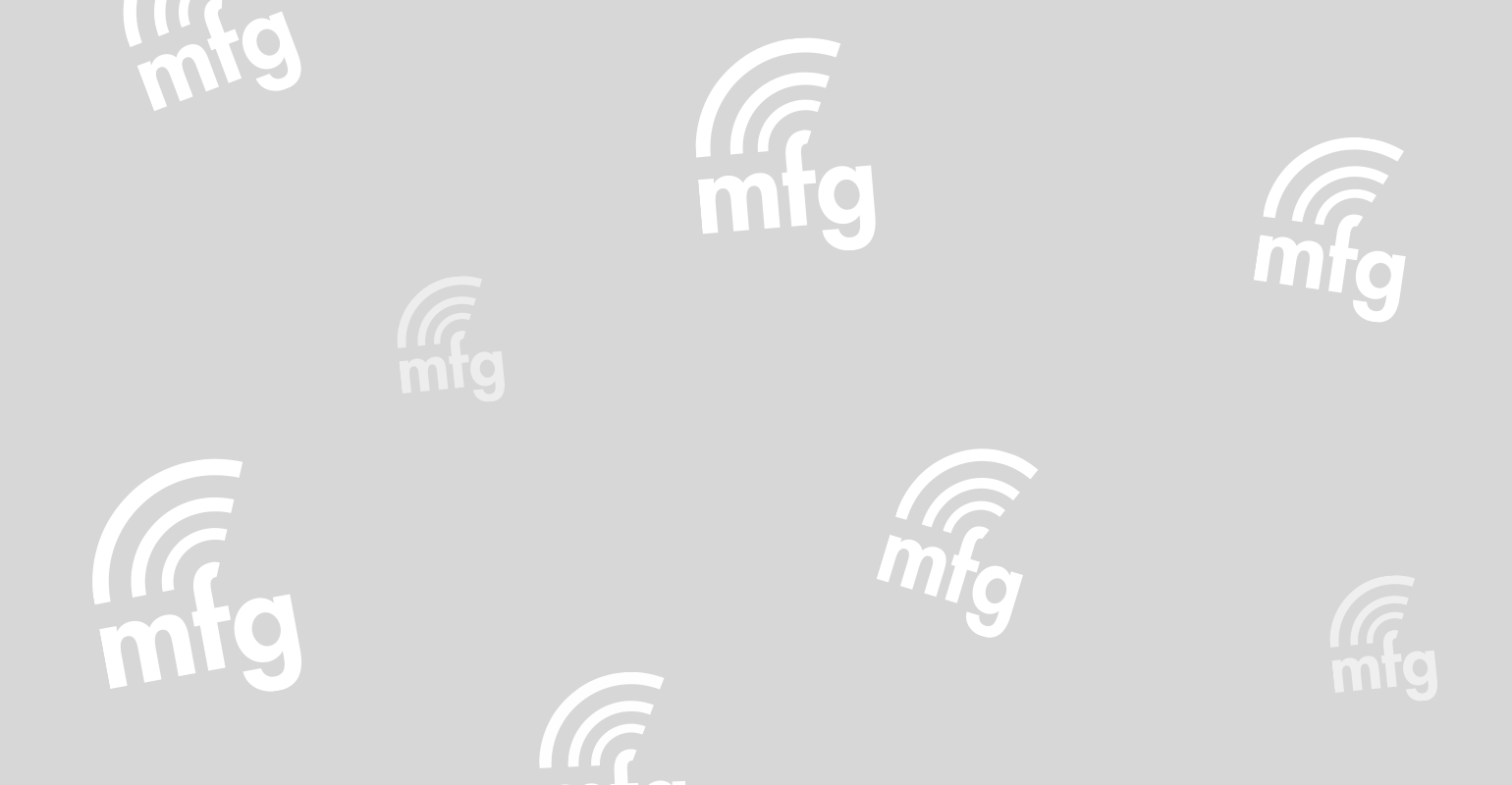 There is a point where other developers join a project and want to get the app working on their local environment. In this post we will concentrate on how to create an initial project setup script and mention some simple steps to think about, in order to make it easier for new developers to setup a Laravel 4.2 project on local environments.

With growing popularity of the Laravel framework in the last years, I’ve had the opportunity to contribute to some projects constituted – under many – by no other than the Laravel framework. It’s a wonderfully convenient framework, which strives to make PHP development more comfortable. Thus including services for creating routes with pretty URLs, templating and rendering views dynamically, authorization, and maany more chocolate bits. You should definitely take a look at the documentation – there will be a link at the end.

Supposably the whole app source code is under a repository on Github – we’ll use as an example “Mobilot” a Mobile Forschungsgruppe project, which you can either clone or download:

Mobilot is a system for creating intuitive mobile information systems. Basically it’s more than just that, but it’s not important for now. Technically, Mobilot is a Laravel setup serving an Angular (hybrid) app with custom logic. Thus we’re going to setup Laravel locally.

In the Mobilot project directory we can see a typical Laravel installation give or take a few files. 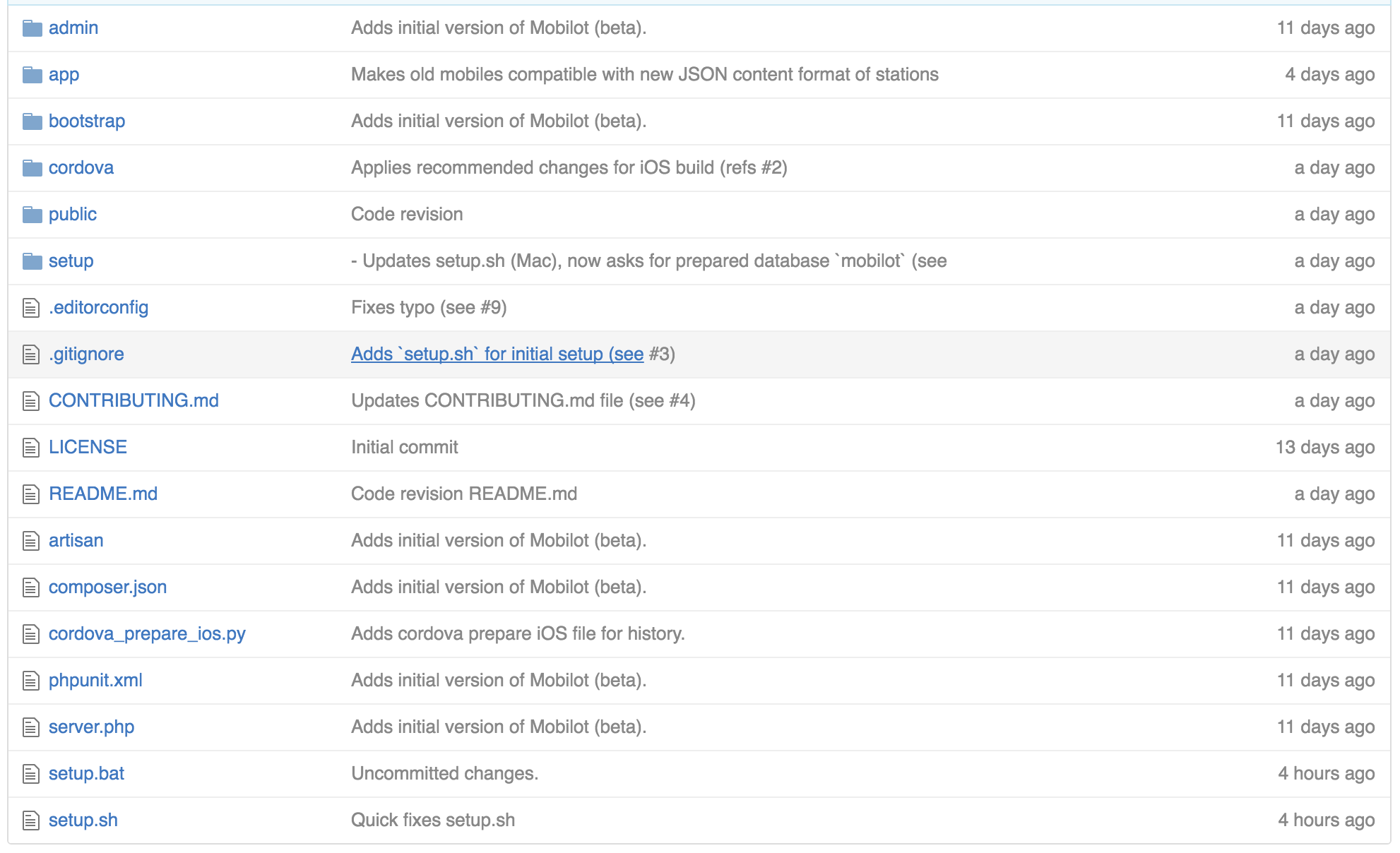 Other than that there is a cordova folder, which includes platform-specific hybrid projects and a setup folder, which includes setup resources. The missing vendor folder, usually includes all app dependencies; since every developer can download dependencies individually on ones machine, we leave this up to the PHP depencency manager “Composer” – check it out, it’s really good:

The following steps we’d have to do for a complete Laravel setup:

To perform these platform-specific actions on Laravel projects is quite time consuming. Therefore we created 2 simple setup scripts, one for Mac OS X and one for Windows, for setting up Mobilot. These setup scrips can be easily adapted for similar Laravel projects. According to docs, some steps have to be done manually, the script guides through this process. You can also read the docs to help you setup the project:

The script will guide you through the setup process, asking you questions and performing actions for you, as seen further below in Figure 2: 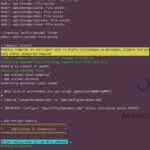 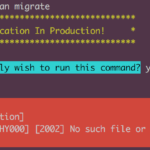 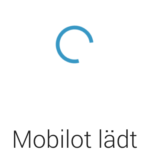 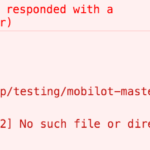 This error might occur from either invalid user credentials in your database.php or the database socket is undefined. In case you use a unix local environment such as MAMP, you might need to uncomment the unix_socket line and configure your own local (MySQL) database socket path: 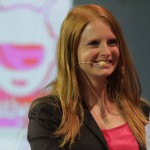